2017 was another good solid year for the private rental sector in Edinburgh and the Lothian’s with the new tenancy legislation implementation coming and going without the anticipated “millennium bug” effect seeming to take place. The year has ended rather quietly.

Of course 2018 will be the true test of the new regime and certain apprehensions will be answered like “now that the first tier tribunal service is free and covers a much larger spectrum will there be a 6 month backlog in a very short space of time?” and “will HMO landlords be driven from the marketplace because of the impractical sanctions put on their very target specific leases?”

My old boss used to say to me constantly “it’s never easy Peter” and of course like most things he was correct however the answer was apparent to us both then and now - If it was easy everybody would be doing it. So are there reasons to be cheerful in 2018 for buy to let landlords. At Vanilla we think so.

There are many reasons why buying to let in the Scottish capital is appealing. It is without doubt a beautiful and historic city which attracts tourists from around the world as well as being Europe’s fourth largest financial centre. It has a world renowned university, colleges and pioneering scientific research, and like all population hubs, there is huge demand for the rental market.

A good property manager has great knowledge about all areas and can guide you on the best market for your specific area but the following 5 hotspots in particular are lucrative year in year out.

With great local amenities and the trifecta of Edinburgh University, Edinburgh College of Art and Napier university, there is always demand for high rental yields and HMO (House of Multiple Occupancy).

With beautiful buildings and the greenery of the Meadows this is a favourite with trendy professionals and students alike.

It might surprise you to know that there are around 20,000 residents in the Old town interwoven amongst the world famous tourist attractions and historic buildings. In particular, August can command high price short term lets during the festival but your property will be desirable all year long for a more dependable income.

The stunning architecture of the Georgian new town and location help make this one of the most sought after communities for renters and buyers will only see their investments grow.

If the price is right then rarely do you even have to contemplate a void period in this part of the city. A place popular because it's close to the city but not too close.

Professionals and young couples in particular are drawn to the buzz of the west end as it is close to work for many and also well placed for commuters.

With an abundance of stylish bars restaurants and shops, this is one of the more livelier and trendy areas to dwell.

A few years ago, the shore underwent a massive redevelopment. From converted warehouses, traditional tenement flats and cool waterfront apartments, residents are spoilt for choice.

There is an unmistakable community spirit in Leith that evokes pride and identity. Ask a Leither where they live and they will never say Edinburgh. This is a bustling, re-energised area. 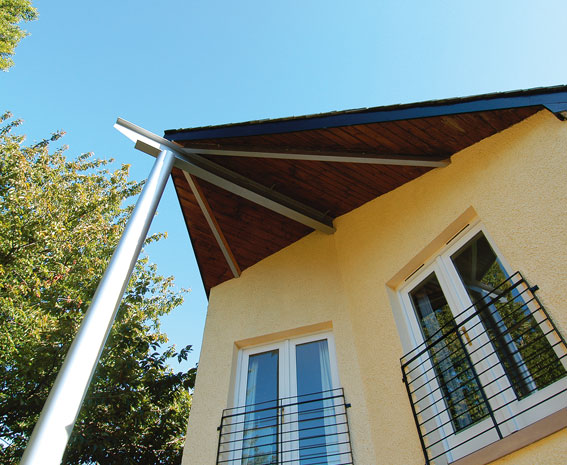 "Graeme has been a brilliant property manager for us. We have had little reason to contact him but when we have he has responded almost immediately and sorted any problems we have had. He has made our first rental experience in Edinburgh very enjoyable and we would not hesitate to recommend him to anyone."
Tenant
Sloan Street, Leith

“Excellent service from Vanilla Homes Property Management. Good rapport with my Property Manager who knows exactly what standards I aim to achieve with my properties.”
J.T. White

"Vanilla did a fantastic job of remodelling the lower floor of our house to form a large open plan kitchen/living/dining area. We were delighted by the quality of the work carried out at a competitive price by Chris and his team."
Douglas Hardie 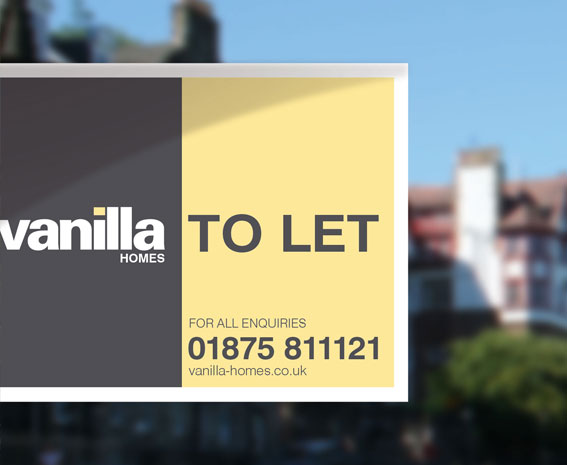